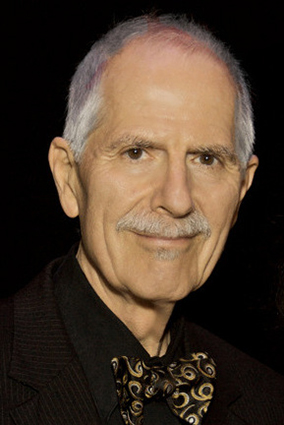 Bob was the heart and soul of the cabaret community. Throughout his 50-year career, he did it all: theatre, cabaret, concerts, nightclubs and more. The Chicago Sun-Times called him, “A special, eclectic piano player.” Howard Reich of the Chicago Tribune describes Bob as “an impressive singer in his own right...the complete entertainer.”

This  musical celebration is planned to honor this amazing man who touched so many lives with his talent. Appearing in the concert are Ron Anderson, John Eskola, Ruth Feurst, Beckie Menzie, Russ Goeltenbodt, Carla Gordon,  Ester Hana, and the Queen of Chicago Cabaret, Denise Tomasello, with hosts Daryl Nitz & Suzanne Petri, and musical direction by Andrew Blendermann

Come celebrate the life, career, and music of Bob Moreen!